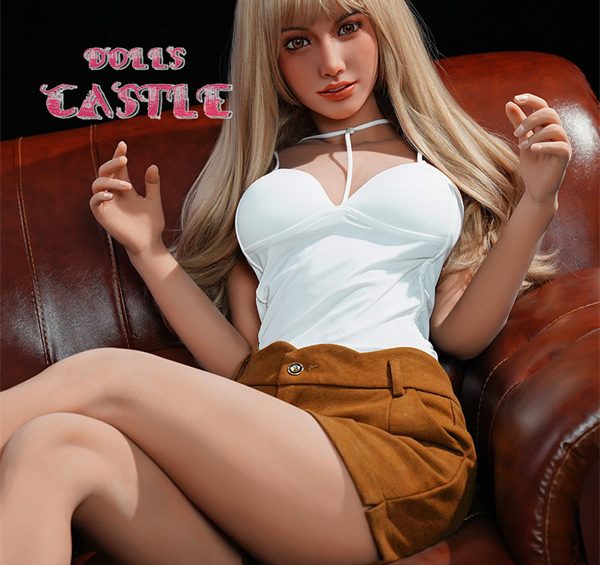 Karex Bhd, the largest condom manufacturer in Malaysia, was affected by the new crown disease. In April 2020, Karex Bhd was shut down. There was also a saying that “condom shortages all over the world are frightening”. Karex was down to 2 months inventory and had a production capacity gap of 100 million. It also believed that the epidemic would cause a rise in condom use.

Two years later, it is clear that the truth is the exact opposite. Karex recently reported that condom sales have fallen 40% in the last two years and had to create a new production line for gloves.

What is the deal?

The pandemic has seen condom sales plummet, with Karex, which is the largest condom manufacturer in the world, seeing its sales fall by 40% over two years.

Karex is a Malaysian condom manufacturer that makes about 5.5 billion condoms each year. It also supplies brands like Durex and ONE condoms.

Karex predicted that condom demand would rise as more people stayed at home resort to contraception because of economic uncertainty. The outbreak would cause a shortage in condoms, which was also predicted by Karex at the time.

The industry was nervous at the sound of such a warning. Renfu Pharmaceutical (600079.SH), which was a listed company that manufactured condoms “Jessbon”, was also highly sought-after in the capital markets. Its stock price reached an all-time high 25USD.

However, what is actually happening is that condom demand has dropped and not just Karex condoms but also other condoms like Durex and Trojan have shown signs of falling sales.

This result was beyond our expectations. Condom traders’ bosses stated that for more than two decades, their bosses have been envious of us. They believe that the epidemic will lead to an increase in condom consumption. This is not true.

“The decline of condom sales could be due to the usage scenarios” The epidemic has caused the transmission of HIV/AIDS to become blocked, and it is a reason why sales will decline. There are many other uses for condoms. Condom trader bosses claim that condom use is less frequent when communication and exchanges between people are decreased.

Statisticians have shown that nearly half of condom-using scenes in the US market are outside the home. This includes extramarital affairs, One-night Stands, Fuck Buddy, sex service and other scenes.

According to an industry insider, there aren’t many condom cases between husbands and wives. However, there is a culture of stocking up and promoting condoms. Condoms are more commonly used in service industries. Due to the fear of getting infected and epidemic control, people’s private lives have declined a lot. This has caused condom wholesalers to experience a 20% drop.

Statistics show that the U.S. adult product industry market has nearly doubled in the past two years, growing from $10 billion in 2018 and $20 billion in 2020.

Soon, however, the massive condom consumption will explode along with the bubble economy. Japan is rapidly falling into a society of low-desire, and condom producers who cannot help themselves have to look overseas for markets. A Bloomberg report stated that condoms in Japan were saved by the Chinese in 2016.