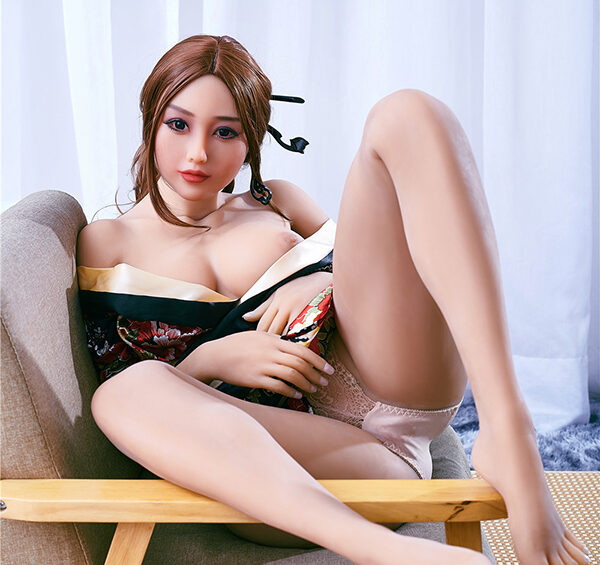 Sex dolls are one of the most controversial topics in the world today, with many opinions divided on whether they’re a realistic replacement for women or if they encourage misogyny and non-realistic views about women. In this article, we examine both arguments to see whether or not sex dolls can stand in place of women in the bedroom and still give men sexual satisfaction. We also explain the key differences between sex dolls and real women that might make some people decide that real women are ultimately better than dolls after all. So, can sex dolls replace women? Let’s find out!

Sex dolls don’t require relationships, or great sex. They’re always happy to see you, and never ask you if they look fat in that dress. Sex with a doll is also non-threatening: women can take on any role they want (dominant mistress or submissive slave) without worrying about upsetting their partner. There are no STDs and no fear of pregnancy; there’s also minimal cleanup afterwards, since it doesn’t involve another human being.

We’re living in an age where many men are finding it difficult to be satisfied with women and traditional relationships. Are they looking for something that isn’t meant to exist, or is there something deeper going on here? Sex dolls have become increasingly realistic in recent years, but how much do they actually fulfill when it comes to satisfying one’s deepest desires? What about men who are unable to have intercourse, due to health problems or physical limitations? As sex robots continue to improve and gain popularity, there is plenty of speculation regarding their effect on humanity. Will they create a new reality where we all shut out our emotions and end up having crazy robot orgies instead of meaningful human interactions?

Would you rather have a relationship with an inflatable doll or someone who is there for you day in and day out? For some, sex dolls fulfill their need for sexual gratification without all of the fuss of an actual relationship. This may seem like a solution for many but why not just stay alone if that’s what makes you happy. Relationships are meant to be exciting and make each person better with love and compassion.